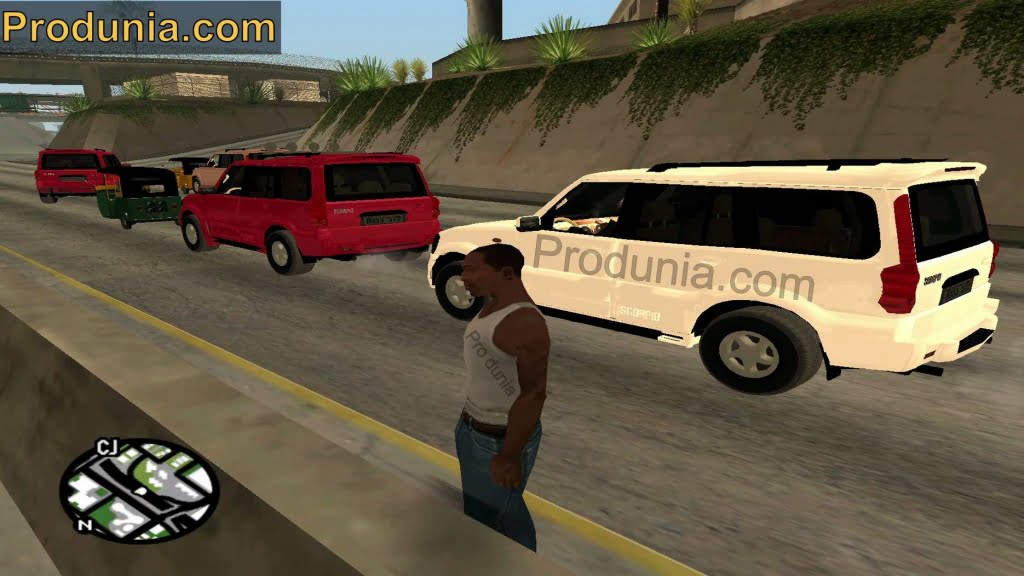 GTA India is not an official game On behalf of Rockstar, this is a modified game, means, someone has edited GTA San Andreas and added some new vehicles into it. You can drive a lot of vehicles like -bikes, trucks, tractor, etc. In this GTA India game, Approx 50 %  same Vehicle has been added which is runs in India Country. so the name of this game is named – GTA India, which is also called GTA San Andreas game mode. 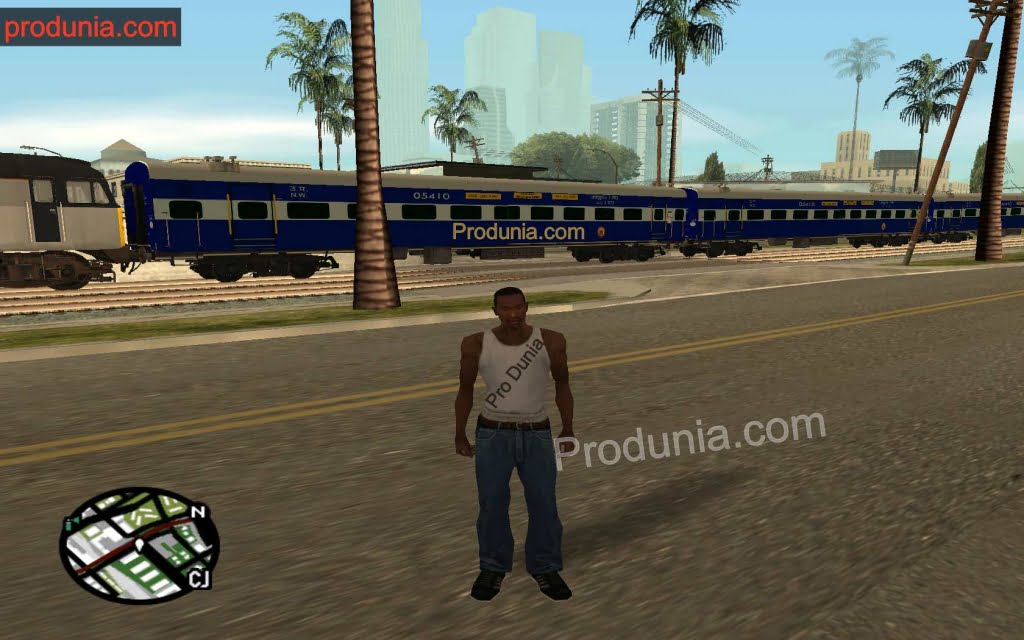 In GTA India, you can run tempo like you have seen in India Country near the station or elsewhere. In this game, apart from the Tempo, an Indian truck has been added. In GTA India you can also drive any vehicle inside the car Camera View. As you might have seen in GTA 5. In the official GTA San Andreas game, no options present for inside car drive camera view, but in this GTA India game, you can drive with inside the car camera view.

Q. this game will run on my Pentium dual-core processor computer?

Ans – Yes, this game will run on your computer having Pentium dual-core processor

Q, this GTA India Game is original Game from Rockstar?

Ans – No, GTA India is a Highly modified version of GTA SanAndreas game.

Q .Give some name of other GTA moded game?

Ans – there are some other GTA modded game like – GTA Punjab, Gta Amritsar = HAHAHA

It is the modded game which is known as GTA India, the name of the original game is GTA San Andreas, so just check the minimum system requirements of GTA San Andreas from below.